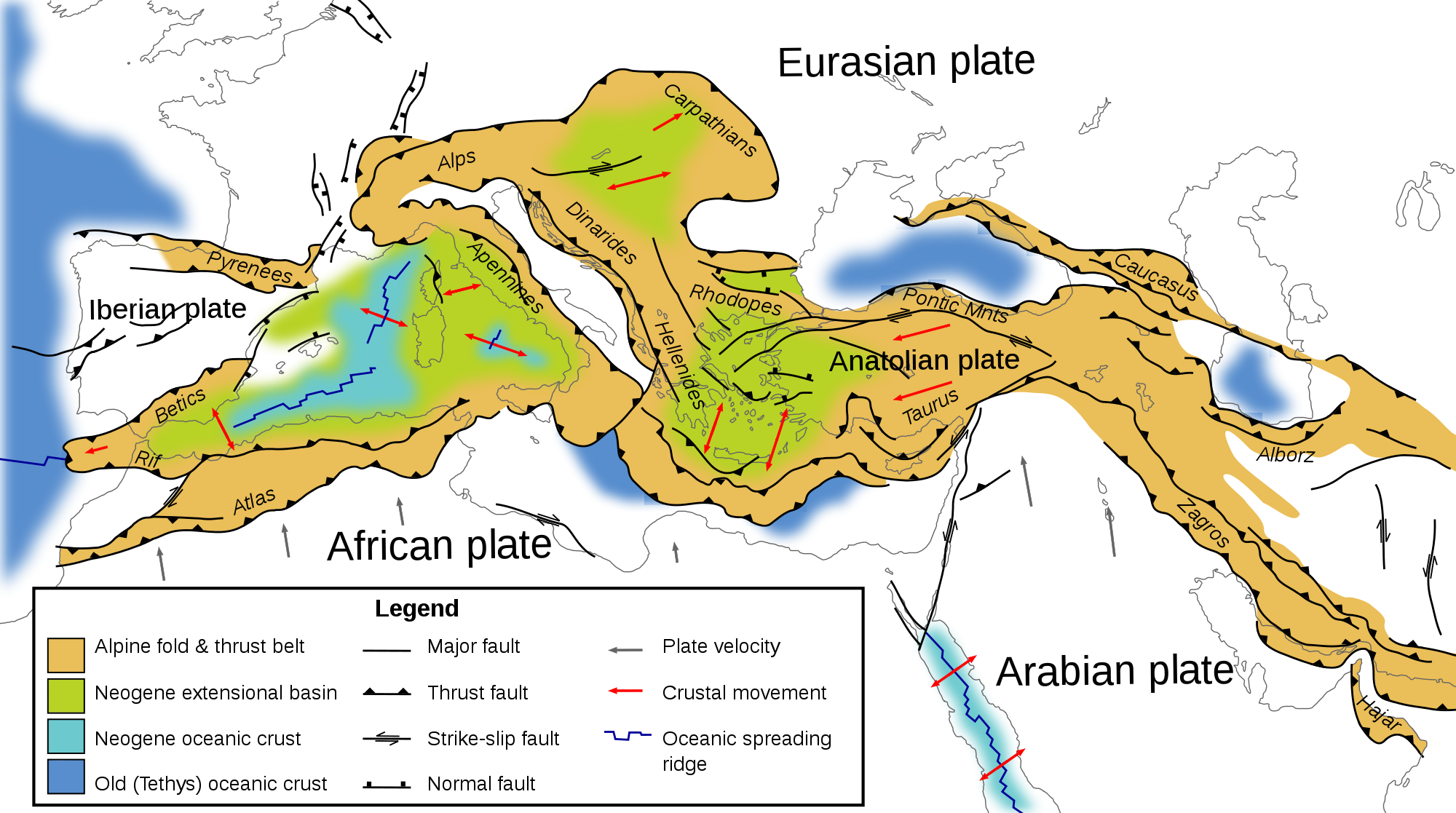 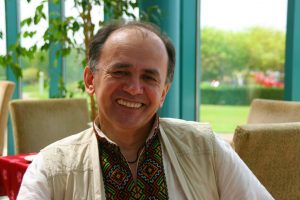 Mike Cheremshynskyi is a world leading expert who is NORPLANs project manager for the crustal movement project.

The Earth has several major plates and dozens of minor plates. Plates are either ocean plates , composed of ocean seafloor, or lighter, thicker continental plates. Due to the spinning, rotation and lithosphere activities of the Earth, these plates are moving, which causes volcanoes, earthquakes, drift, landslides etc. The movement of the plates also affects the accuracy of maps for the region. So there are many advantages to understand movements in the plates and their consequential effects on the development in their own land.

The region in question is the Gulf region and the land of United Arab Emirates with Abu Dhabi as one of the emirates. The project received an award from Abu Dhabi Emirate for its achievements.

The Global Positioning System (GPS) has been most useful to study the Earth’s crustal movement. By repeatedly measuring distances between specific points on the Earth’s surface. The separations between GPS points are being measured regularly on the permanently defined points around the country. By monitoring the movement between the regional plate and the surrounding plates, the movement rate and direction of plate movement can be defined and averaged over several years.

The United Arab Emirates lies on the Arabian plate. There are many GPS Continuous Operating Reference Stations (CORS) throughout the Emirates. The crustal movement in the region was calculated by means of the existing GRS Network. The GPS data for these stations collected for the span of four years was used to calculate the crustal deformation, movement rates and direction of GPS station.

Purpose of the work

The main purpose of the project was to estimate stations velocities of CORS stations in Abu Dhabi Emirate using available four years continuous GPS data. Estimation of CORS sites velocities were carried out in association with crustal movement study in the Abu Dhabi Emirate with respect to existing tectonic plate in the region.

The Scope of Work was subdivided into six main blocks for the purposes of the project management and implementation:

The results of the computation of GPS observation were obtained as follows:

The technical deliverables have been:

If you are a consulting or engineering company who believe that you would strengthen your competitiveness through partnering with NORPLAN through joint venture, consortium or sub-contracting projects, please contact us at: partners@norplan.com

We build long-term relationships with companies whom we work with on projects both in Norway and internationally.

If you are an expert in your field and would like to work or freelance for NORPLAN, please express your interest to our human resources department at: careers@norplan.com

At this address we welcome inquiries about opportunities, statements of interest, personal CVs as well as project announcements from markets where you have particular skills or knowledge and believe that NORPLAN may add value.